Finding a venue for your event can be a long, confusing and frustrating process. Absolute Venues are here so that you can spend more time organising your event and less time worrying about the venue – because we’ll find that for you.

We offer a unique and free venue finder service. We’ll search throughout Newcastle and surrounding areas of the North West and build a shortlist of venues that we think are perfect for your event.

We’re able to offer this service because of our many years in the industry – we’ve built up a reputation for ourselves and have strong relationships with venues throughout the UK. We only work with venues that we trust and, as such, the venue pays our referral fee. Which means that we don’t need to charge you a single penny for the service!

Newcastle has a large number of great venues, catering for events and conferences of all kinds. We’ve got a lot of experience finding venues in Newcastle for corporate events, such as:

Why Choose Newcastle For Your Conference Or Corporate Event?

The city of Newcastle upon Tyne is one of Britain’s most iconic cities. From its famous industrial heritage, cultural history, gorgeous architecture, electric nightlife, passion for sports, and much more, Newcastle is a city that continues to captivate and amaze visitors. There’s plenty to see and do, so you can rest assured that your delegates will enjoy exploring Newcastle when they come to your event.

The Geordie people are known for their down to earth, warm and welcoming nature – not to mention their passion for football and the powerful sense of community in the city. Located in North East England on the banks of the River Tyne, Newcastle has a long history that stretches back to Roman times. Originally built as a Roman fort on Hadrian’s Wall in 122AD and lies in the traditional county of Northumberland. An important site of Roman and Viking history, Newcastle has a rich heritage and a fascinating history.

Newcastle upon Tyne has famously beautiful Georgian architecture, and the city is full of famous historical sites. This is one of the reasons that you can find a great number of interesting and unique venues throughout the city. Newcastle is also a popular commercial and financial city and, as you would expect, you can find brands like Crowne Plaza, Malamison, Jurys Inn, Hampton by Hilton, Holiday Inn, Doubletree and many more. This means that the city is full of quality and varied venues, making it a popular spot for conferences and other corporate events.

Newcastle is an easily navigable city. It’s small and compact, with everything within easy walking distance of the city centre. It also has the renowned Metro service to get around not only Newcastle more quickly, but also the surrounding North East areas. 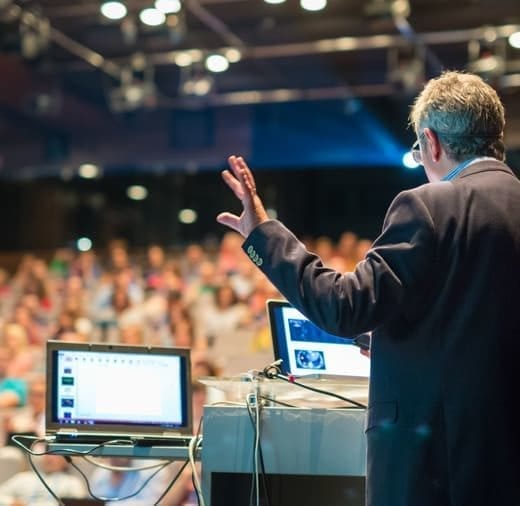 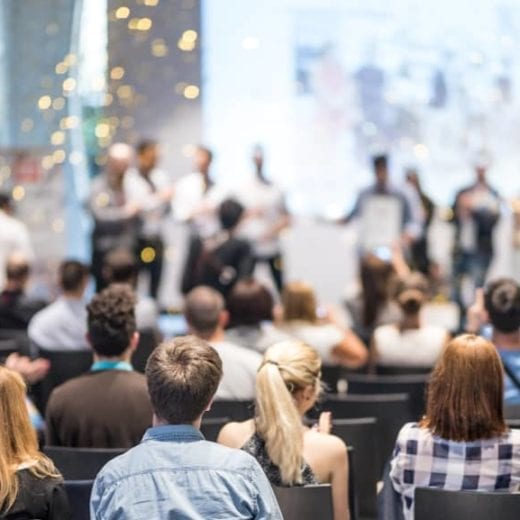 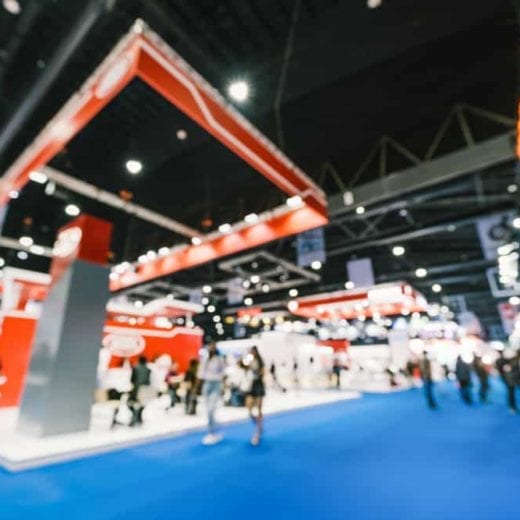 Newcastle Central Station links Newcastle city centre with direct services to most of the UK’s major cities by rail. These high speed links mean that Newcastle is less than three hours journey away from London, and 90 minutes from Edinburgh and Leeds.

By road, Newcastle is connected by the A1(M), which passes through the city. This links the area both to London and the South, and Edinburgh and Scotland, not to mention major routes throughout the UK. The A69 links Newcastle to Carlise and the Lake District in the North West and, via the M6, the South West of England and the West of Scotland.

The Tyne and Wear Metro is renowned as one of the UK’s best and most efficient public transport services. The Metro connects Newcastle city centre to all of the regions major destinations, and calls at Newcastle Central Station for national rail links. The Metro calls at the main shopping areas around Haymarket and Monument, Jesmond, and all the best tourist spots in newcastle.

How We’ll Find The Perfect Newcastle Venue For You

If you’re already in the process of planning and organising your conference or corporate event, there’s a good chance that already know how you want it to look and feel. You’ve probably got an image of what your perfect event looks like. Now, share that image with us. We’ll help you find the venues that we think best fit your dream event.

When you tell us what you’re planning and let us know what specific requirements you have for your event, we’ll set to work searching throughout Newcastle upon Tyne for the best venues out there. We’ll put together a shortlist that’s just for you, which you can then choose from. Every single venue we work with is fully equipped to host corporate events and conferences.

If there’s one or more venues on our shortlist that interest you, but you’re unsure and don’t want to commit, that’s ok. We invite you to visit any of our recommended venues in person – after all, visualising an event can be difficult and actually seeing a venue in person can make all the difference. If you’d like to see more of a particular venue, just let us know.

Absolute Venues has been working in partnership with many of the UK’s best venues since 2002. Our directory now boasts over 160,000 venues from across the country – all of which we trust to not let you or your event down. This means that when you find a venue for your Newcastle event with Absolute Venues, that it’s been specially chosen from a large pool of potential venues. 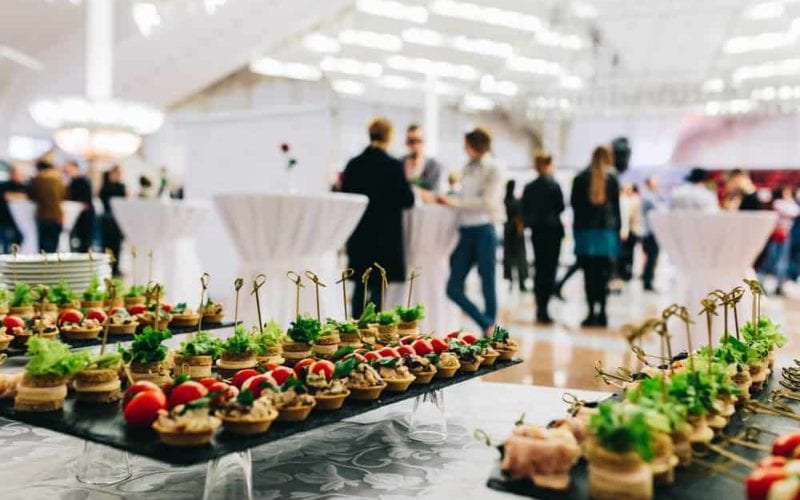 Planning an event and want to find an amazing venue while saving time and money? You’re in the right place: please get in touch with today on 0161 929 4948. Discover how Absolute Venues can find you the ideal Newcastle venue – and we’re here to guide and help you through the process. 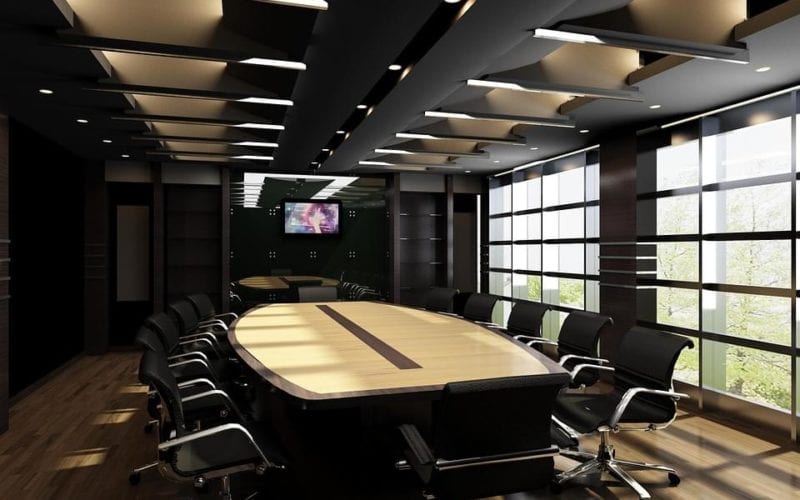